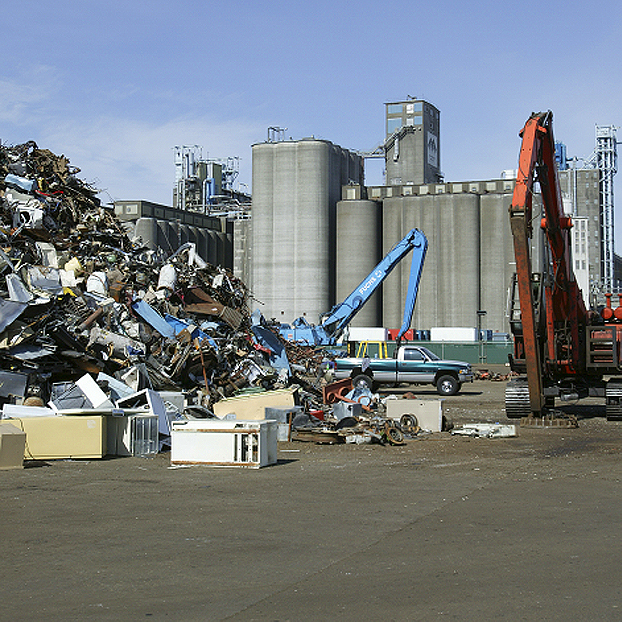 Although the name Metro Metals Northwest first appeared in January 1991, the history of our company dates back to early 1953 when Milt Zusman and Jack Winkler began a friendly rivalry in the scrap metal business.For the next 35 years Winkler Metals and Zusman Metals thrived and forged strong relationships with mills, foundries, and other consumers. These relationships solidified our ability to buy material from some of the largest generators of scrap metal in the Northwest. As a result of the personal friendship Winkler Metals and Zusman Metals felt that merging the two companies was a natural step to take.In 1997, three competitors, Metro Metals NW, Cliff Koppe Metals, Inc., and Mt. Hood Metals, Inc. formed a joint venture to build a $10 million automobile shredder in Vancouver, Washington. In 1999, as the new facility was nearing completion, these three former competitors merged to form Metro Metals Northwest, Inc. After the merger the operations were consolidated onto three operating yards.Things change. That’s for sure. We have made a commitment to ourselves, our customers, and our employees to be leaders in the changing world of scrap metal. As you look at our facility, keep in mind that what you’re looking at is the future of scrap metal recycling.